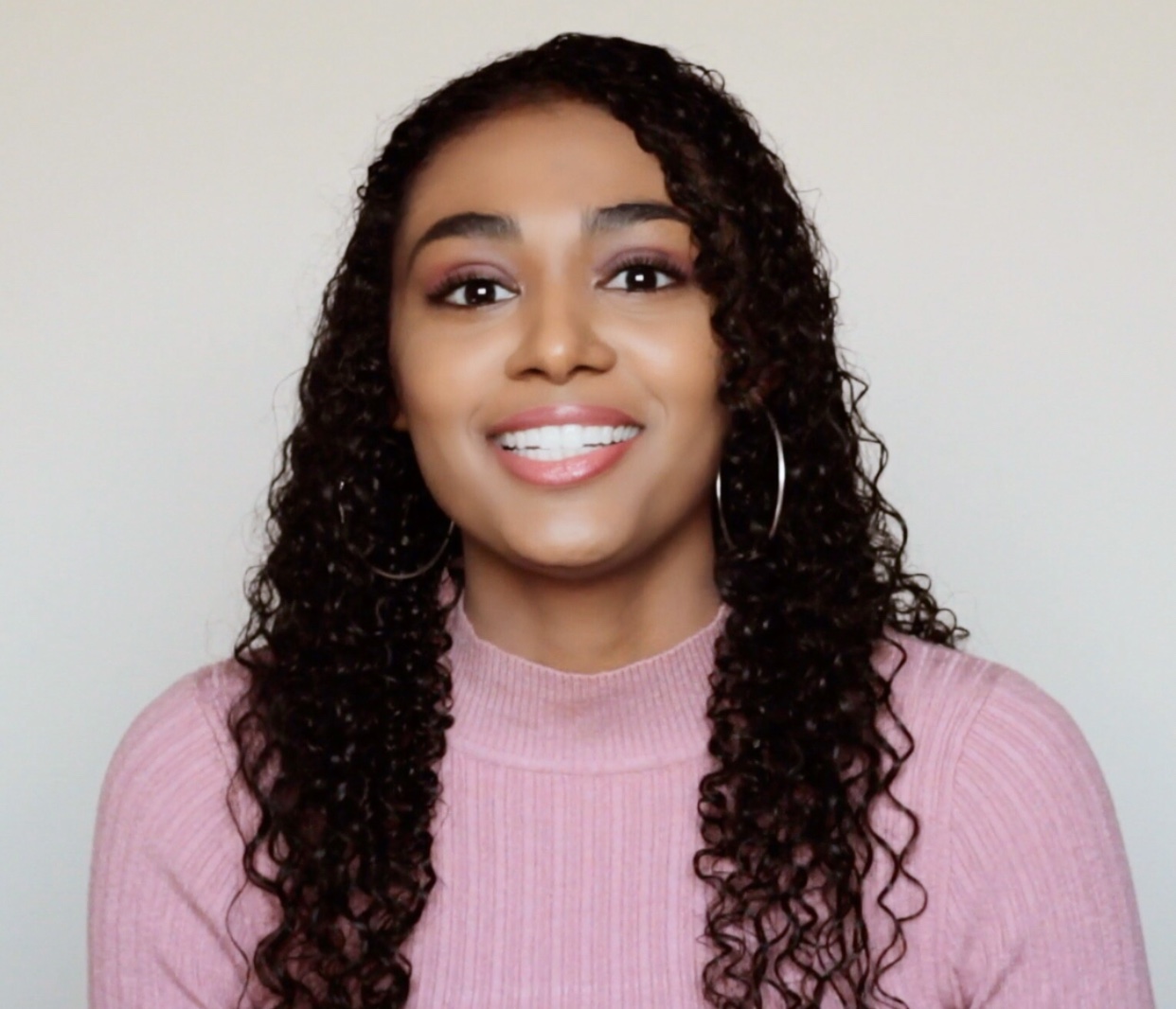 Jasmin is an Assistant Editor based in the Midlands. She is a ScreenSkills Edit Trainee Alumna, having worked on Horrible Histories The Movie: Rotten Romans and ITV drama Wild Bill. She has experience transcoding dailies in DaVinci Resolve, ingesting and syncing rushes in Avid Media Composer as well as exporting cuts for upload, track laying temp sound effects and temp VFX editing including keying and compositing. Jasmin also has extensive knowledge of Adobe Premiere. She is a BRIT School and Ravensbourne Alumna having graduated with a First Class in BA (Hons) Digital Film Production in 2017. She has recently finished working on Series 2 of the ITV drama Liar as a 2nd Assistant Editor.

Connect with me on socials!